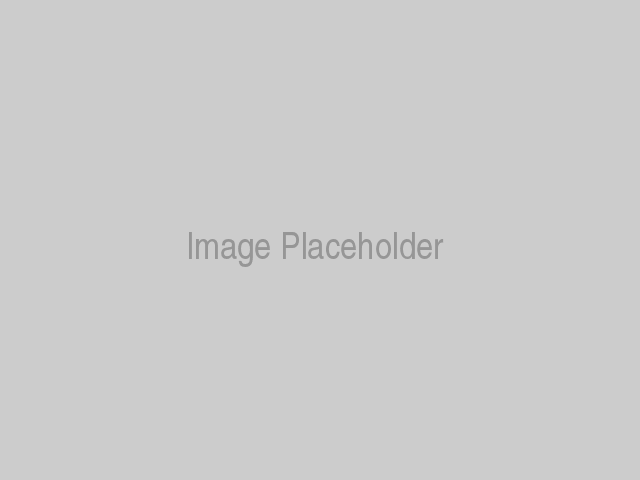 What is High Speed Press Machine? 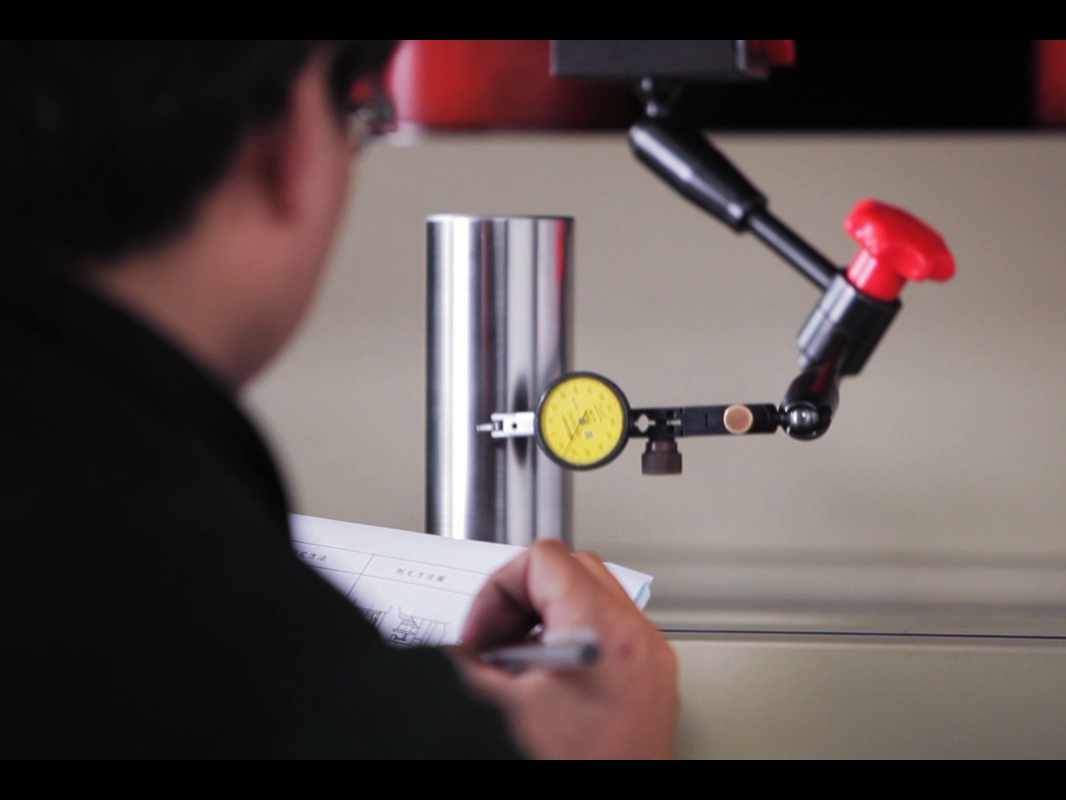 A high speed press machine is used if there is a need to produce very large quantities with the use of the processing of thin sheet metal. The rotor and stator plates of generators and electric motors are classic products of high speed pressing. Even minute deviations in tolerance can result to eddy currents that can lead to overheating in electromechanical components.

With the rapid and continuous development of automobiles, electrical appliances, home appliances, and electronic communication, there is also an increasing demand for precision stamping. There are also higher technical requirements as the application area becomes more extensive by the day.

This is why in both super mass production and mass production, ordinary and traditional press machines no longer make the cut as they fail to cater to the different technical and production requirements.

Due to number and length of slide strokes, press tonnage, press speed, material process performance, and product process structure, the accuracy and speed of automatic feeding may differ, and most factors change. It is not easy to use some simple numbers as boundaries to divide each level.

This is the reason why at the moment, there is no definite definition when it comes to the scope of the rapid change of today’s high speed press machines. In general, the stamping speed is around five up to ten times higher compared to that of the traditional presses, and this is collectively called high speed precision stamping.

Coming from the perspective of application of high speed press machines by many companies, averahe of the maximum and minimum strokes of slide speed is higher than the average speed of 10% to 20%. This is a reference standard and is more reasonable. This is because the highest number of strokes in the slider of high speed press machines generally pertains to the number of the no-load strokes.

Needless to say, high speed press machines are critical tools in today’s market with the increasing demand for applications where their usage is of utmost importance. 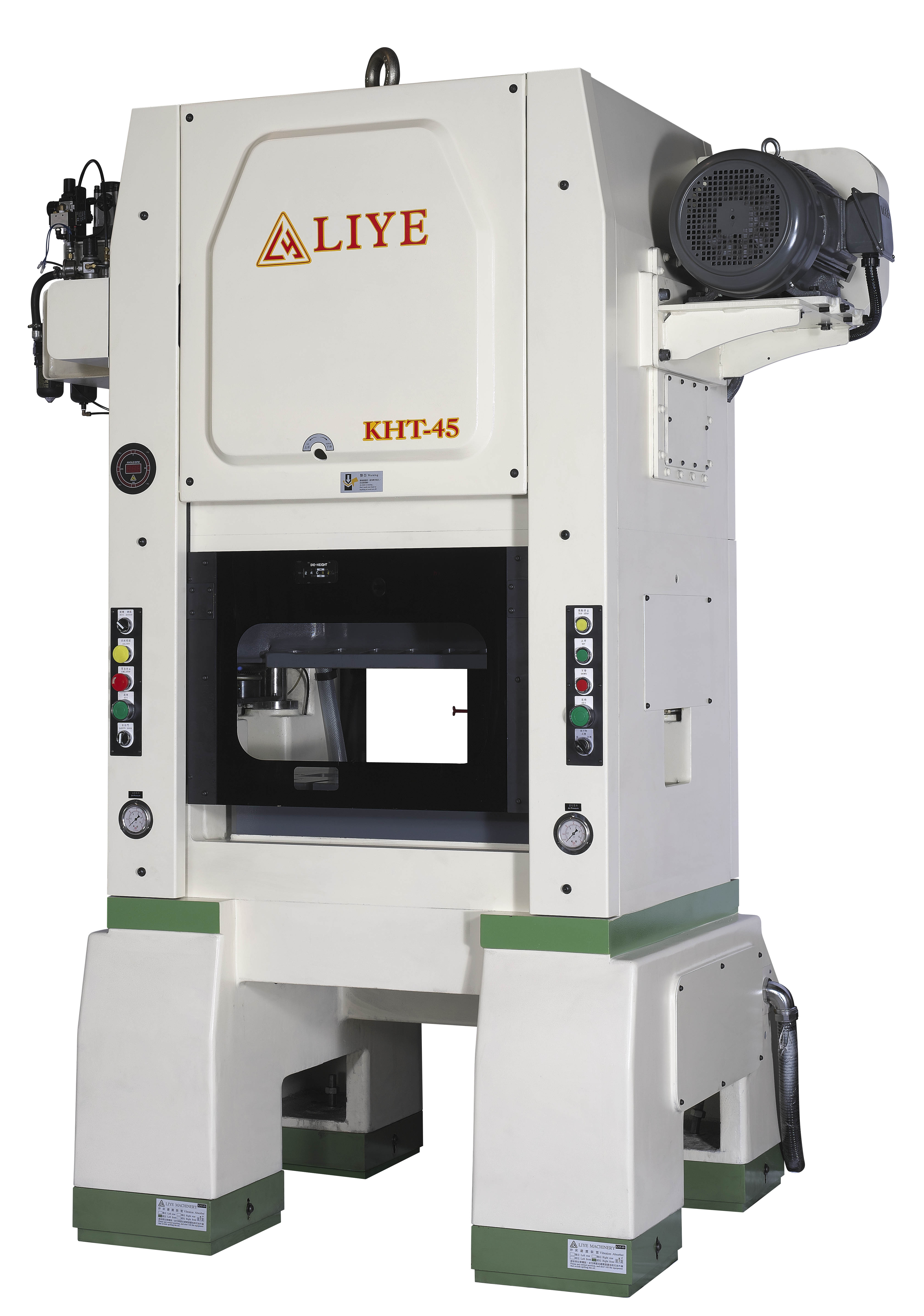 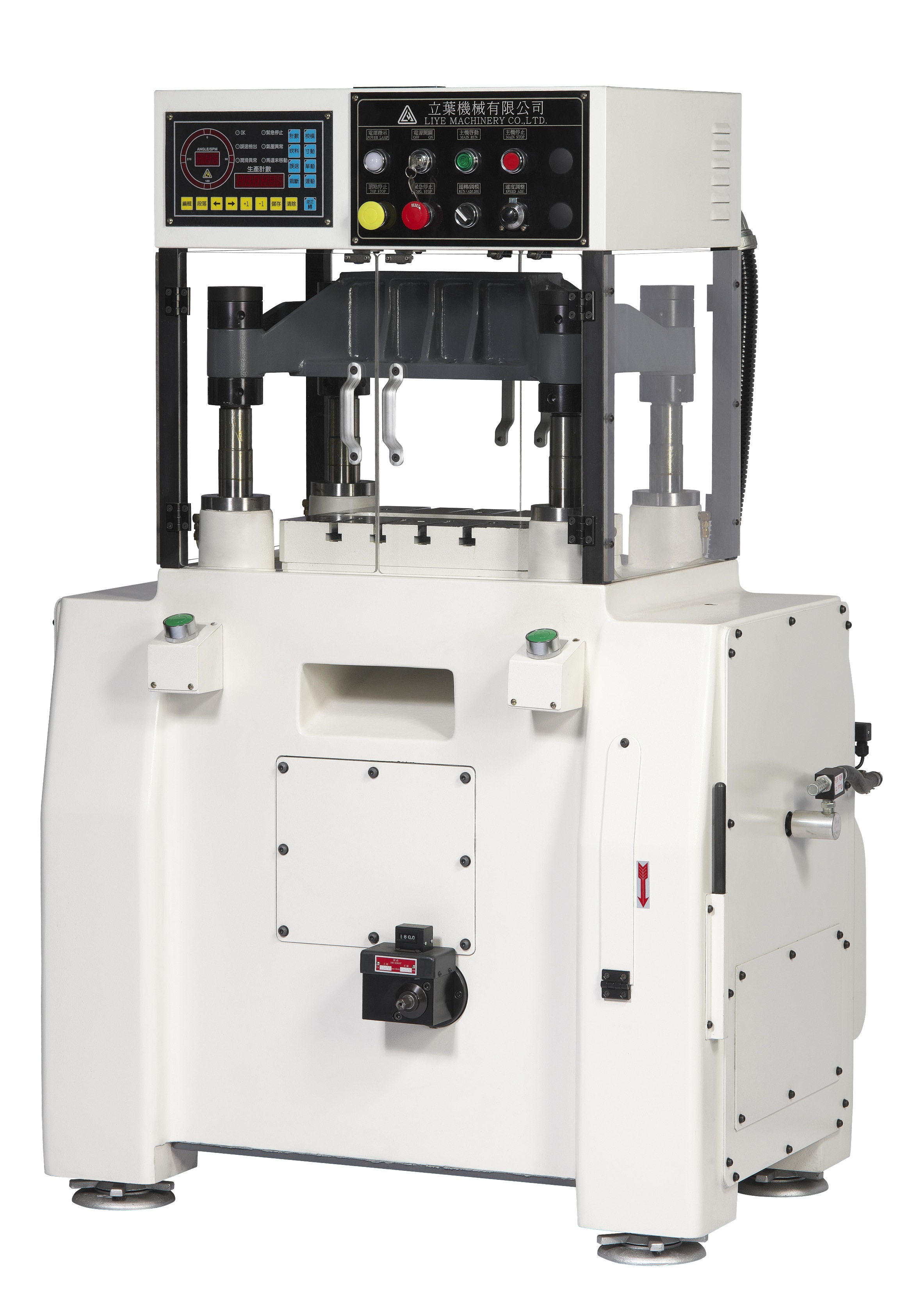